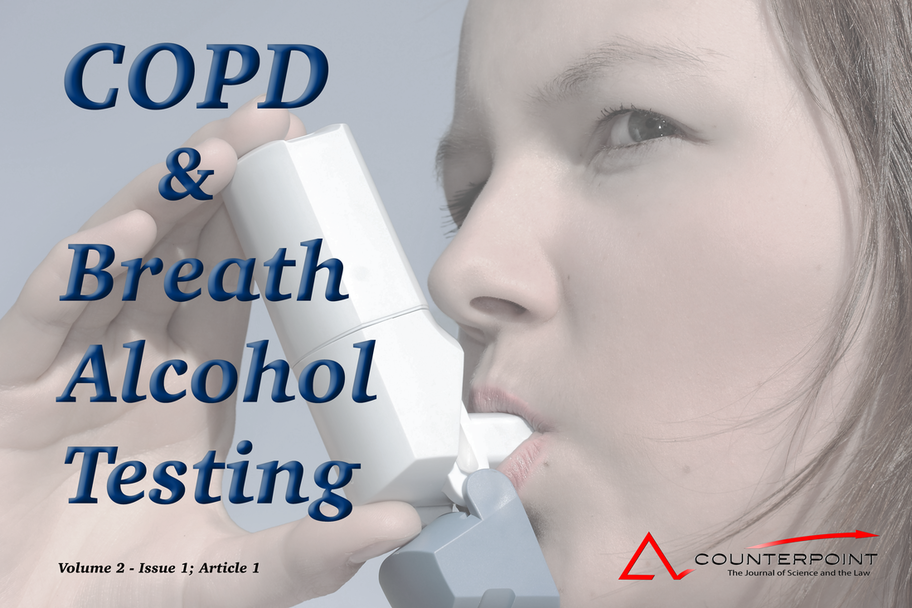 Signs and symptoms of COPD

They found that, in some cases, a person with a Forced Expiratory Volume over 1 second (FEV1) greater than 1.5 and a Forced Vital capacity (FVC) greater than 1.75 was able to provide a sample. However, often the person could not complete the sampling requirements, as they ran out of exhaled breath. 45% of the patients tested could not maintain the exhalation flow sufficient to provide a sample suitable for analysis.
I participated in a study on the ability of people with COPD to provide a breath sample into a breath alcohol device (CHEST, 1991). We utilized the FVC values of 3-5 litres as "normal". In comparison with these FVC values, our study was conducted on severely affected patients with a long-term history of asthma or COPD. Yet, only 3/102 were unable to provide a suitable sample. Some of the patients studied, it should be noted, were during actual or artificially induced asthmatic attacks, and still able to provide samples.